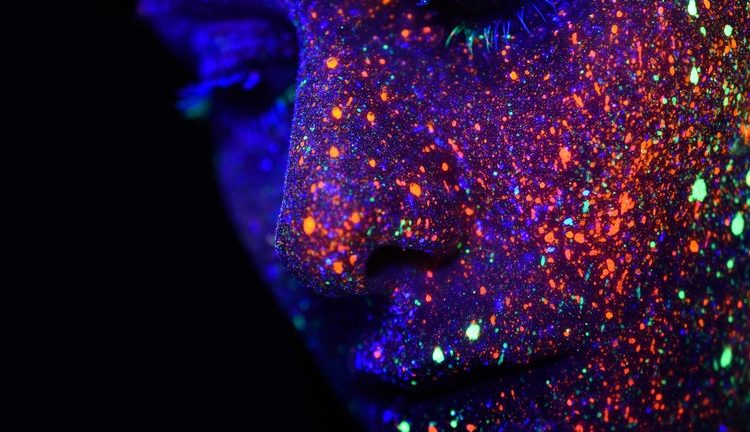 The natural and mental characteristics from which we all consist of describe not only our appearance, but also our character, our temperament, our behaviour, as well as the way in which we react to persons and certain situations. Therefore, a person can be described as insightful, athletic, or consistent to his/her obligations depending on what others observe for them.

With the expansion of the Internet and the contemporary technological achievements, these characterizations are not confined in the traditional social environment (such as a school or the family environment of a person).

They also come in the Internet, which, through the use of means such as smartphones, facilitates the collection of a person’s data, which give him a corresponding characterization. Thus, profile creation goes beyond the real world and comes in the electronic environments we all use, influencing our lives in ways we may not understand.

The most common examples

An example of this “invisible” influence is the purchase of plane tickets online. E-shops which sell such tickets create the user’s profile, which consists from the computer brand used for the purchase, among others. The use of an expensive computer (such as Apple) is automatically recorded and the user is charged higher for the ticket; the reason for this is that since he/she owns an expensive computer, he/she can pay a more expensive ticket.

Profile creation in the digital world occurs usually in the following way: an electronic device, through appropriate software and connection to the Internet, collects personal data of its user (with, but sometimes without, his/her consent), which are stored in various means and archived depending on their content.

Youtube recommendations are a classic example. These recommendations are based on the user’s views and his/her behaviour generally in the Internet. Youtube automatically records every video that the user watches and creates the corresponding profile. For instance, Ioannis has watched 70% videos with dogs and 30% videos on football. Depending on the user’s profile, the service promotes to him/her content corresponding to his/her profile. For instance, it would promote more videos with dogs and less football videos to Ioannis.

The one side of the moon

Creation of such profiles can have positive, but also negative consequences, when used to classify someone depending on his/her characteristics (such as discretion, reliability, vitality or his/her music preferences). One of the benefits of this technique is that the created profile can be used to provide him/her with products and services, which really match him. Additionally, the profile makes the use of the platforms and services, which employ it, easier; the user has an electronic identity, which helps him to browse easier on the Internet and to get served based on it. This happens with e-shops, such as Amazon, in which the user receives notifications from the system for products, which are deemed to match his/her profile. In other words, the user is identified based on the information of his profile.

The other side of the moon

However, the creation of profiles by a person might also entail risks. A person’s profile is as accurate as the data taken into account for its creation, as well as the efficiency of the algorithm used. Inaccurate data and inefficient algorithms will create a profile which does not match reality.

The consequences of all the above might be very significant for a person. An imprecise profile can lead to the provision and forwarding of unwanted services, products or content; it can also play an important role in the decision-making regarding the person. It is worth thinking of the consequences of the denial of a bank institution to provide a loan, for which a person has applied, based on imprecise data constituting the applicant’s profile. These imprecise data was used to process this application by electronic means.

Of course, the creation of a profile and the potential automated decision-making, does not automatically equate to discriminatory treatment by the profile creator. The discrimination will be equivalent to the precision of the created profile through the collection and processing of a person’s data. This precision is not guaranteed; as we will see in a future article, the correct and accurate processing of personal data, as well as the creation of a pertinent profile by electronic computer systems, are as strong as the impartiality and integrity of the algorithms used.

To sum up, we observe that the main threats arising from such practices are two; firstly, the potential decision-making for the person involved and secondly, the potential inaccuracy of a profile because of a) collection of non-relevant data or b) use of biased algorithms and calculating methods. In any case, the cognizance of the existence and the nature of such practices constitute a first line of defense against their negative consequences.

If the topic of the article interests you, you can learn more information by a reading an academic paper here.

* Ioannis Ntokos holds an LL.M. in Law & Technology. He is based in the Netherlands and works in the protection of personal data and is a defender of it, as well as a defender of digital right in general.