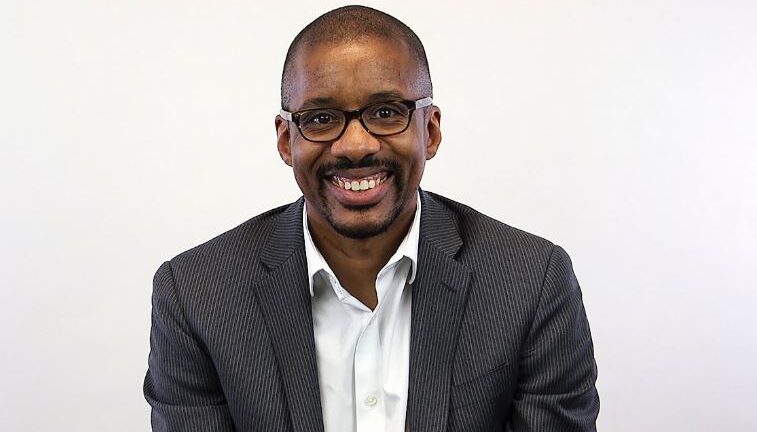 In recent years, cryptocurrencies have significantly grown in popularity, demand and accessibility. New “stablecoins” have emerged as a relatively low-risk asset category for institutional investors, whereas new “altcoins” have attracted retail investors due to their availability on popular fintech platforms.

These developments have amplified some of the risks inherent in the decentralized and immutable nature of the blockchain technology on which cryptocurrencies rely. Indicatively, sunk costs associated with volatility, loss of private keys or theft have become higher, whereas the financing of illicit activities has increasingly been channeled through cryptocurrencies.

We asked Chris Brummer, Professor of International Economic Law at Georgetown University*, to reflect on the importance of international regulation, standardization or regulatory cooperation in mitigating the above risks, and the challenges entailed in seeking to align or harmonize domestic regulatory approaches.

Prof. Brummer began by noting that the major risk of cryptocurrencies from an investment standpoint lies in their relative complexity — “what they are, how they operate, and the value proposition, if any, that any particular cryptoasset provides. Because of this complexity, they are difficult to price, and unscrupulous actors can exploit the relative ignorance of many investors”, Prof. Brummer explained.

As cryptoassets are inherently cross-border financial products, operating on digital platforms, the mitigation of the risks entailed in their increasing circulation and use requires international coordination.

“This could take place through informal guidelines and practices which, though not “harmonizing” approaches, should at least ensure that reforms are broadly moving in the same direction”, Prof. Brummer notes.

Achieving even a minimal degree of international consensus may nonetheless prove challenging given the existence of significant regulatory constraints at the domestic level. As Prof. Brummer explains, “for one, although the tech may be new, regulators operate within legacy legal systems.  And national jurisdictions don’t identify crypto assets in the same way, in part because they identify just what is a “security” differently, and also define key intermediaries differently, from “exchanges” to “banks.”  And these definitions can be difficult to modify — in the U.S. it’s in part the result of case law by the Supreme Court, whereas in other jurisdictions it may be defined by national (or in the case of the EU, regional) legislation.  Coordination can thus be tricky, and face varying levels of practical difficulty.”

Apart from key differences in existing domestic regulatory structures, there may also be a mismatch in incentives across different jurisdictions. “Countries have very different risk-reward appetites—which are defined largely by their own experiences”, Prof. Brummer explains. “Take for example how cybersecurity concerns have evolved. Japan was one of the most crypto friendly jurisdictions in the world.  Its light touch regulatory posture, began to change when its biggest exchange, Coincheck, was hacked, resulting in the theft of NEM tokens worth around $530 million.  Following the hack, Japanese regulators required all the exchanges in the country to get an operating license. In contrast, other G20 countries like France have been more solicitous, and have even seen the potential for modernizing their financial systems and gaining a competitive advantage in a fast-growing industry, especially as firms reconsider London as a financial center in the wake of Brexit.  Although not dismissive of the risks of crypto, France has introduced optional and mandatory licensing, reserving the latter for firms that seek to buy or sell digital assets in exchange for legal tender, or provide digital asset custody services to third parties.”

Another limiting factor of international coordination is the proliferation of domestic and international regulatory authorities. Prof. Brummer observes that “international standard-setters don’t always agree on crypto approaches, and neither do agencies within countries. International standard-setters and influencers themselves have until recently espoused very different opinions, with the Basel Committee less impressed, and the IMF—committed to payments for financial stability, more intrigued.  And even within jurisdictions, regulatory bodies can take varying views.  In the US, for example, the SEC has at least been seen to be far more wary of crypto than the CFTC; similarly, from an outsider’s perspective, the ECB’s stance has appeared to be more cautious than, say ESMA’s.”

For the time being, international regulatory cooperation appears to be evolving slowly, in light of the limitations listed above by Prof. Brummer. Users in different jurisdictions, even within the EU, may therefore face different regulatory constraints or enjoy varying degrees of regulatory protection. The Bank of Greece, for one, has issued announcements adopting the views of European supervisory authorities warning consumers of the risks of cryptocurrencies, but has yet to adopt precise guidelines. Yet, as stablecoin projects popularized by established commercial actors gain popularity, we may soon begin to see a shift in international regulatory pace, possibly toward a greater degree of convergence.

* Chris Brummer is the host of the popular Fintech Beat podcast, and serves as both a Professor of Law at Georgetown and the Faculty Director of Georgetown’s Institute of International Economic Law.  He lectures widely on fintech, finance and global governance, as well as on public and private international law, market microstructure and international trade. In this capacity, he routinely provides analysis for multilateral institutions and participates in global regulatory forums, and he periodically testifies before US and EU legislative bodies. He recently concluded a three-year term as a member of the National Adjudicatory Council of FINRA, an organization empowered by the US Congress to regulate the securities industry.