“Technology-led Policing: Between Privacy & Security” was a big success

“Technology-led Policing: Between Privacy & Security” was a big success

The event “Technology-led Policing: Between Privacy & Security”, organized by Homo Digitalis, was concluded. The main message of the event was the need for the better protection of human rights while the police authorities use new technologies. The event took place on Wednesday 30 September at Technopolis, City of Athens. Unfortunately, the audience could not attend the event with physical presence, due to coronavirus restrictions. However, the event was publicly available through live stream on YouTube.

The event was part of the Digital Ri.Se (Digital Rights & Security) project, which is being funded by the Active Citizens Fund of EEA Grants.

Prominent speakers exchanged views on the use of new technologies by the Greek Police and the legal framework in place, regarding the processing of personal data and the metadata retention.

The event focused at informing the public for the current situation and the challenges arising from it. Furthermore, the event’s aim was to enforce communication and cooperation between all stakeholders.

The event was a big success, since:

The conclusions of the event shall also be available soon.

As Homo Digitalis, we state that this event marks only the beginning of our efforts to protect human rights, while the Greek Police successfully combats crime. in the digital era.

We warmly thank Active Citizens Fund and EEA and Norway Grants, as well as the Bodossaki Foundation and Solidarity Now. Without them, Digital Ri.Se. could not have been organized. 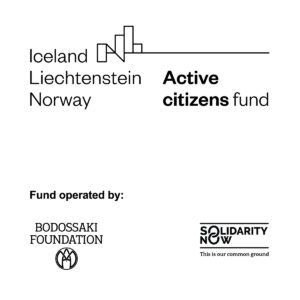 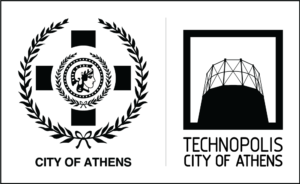